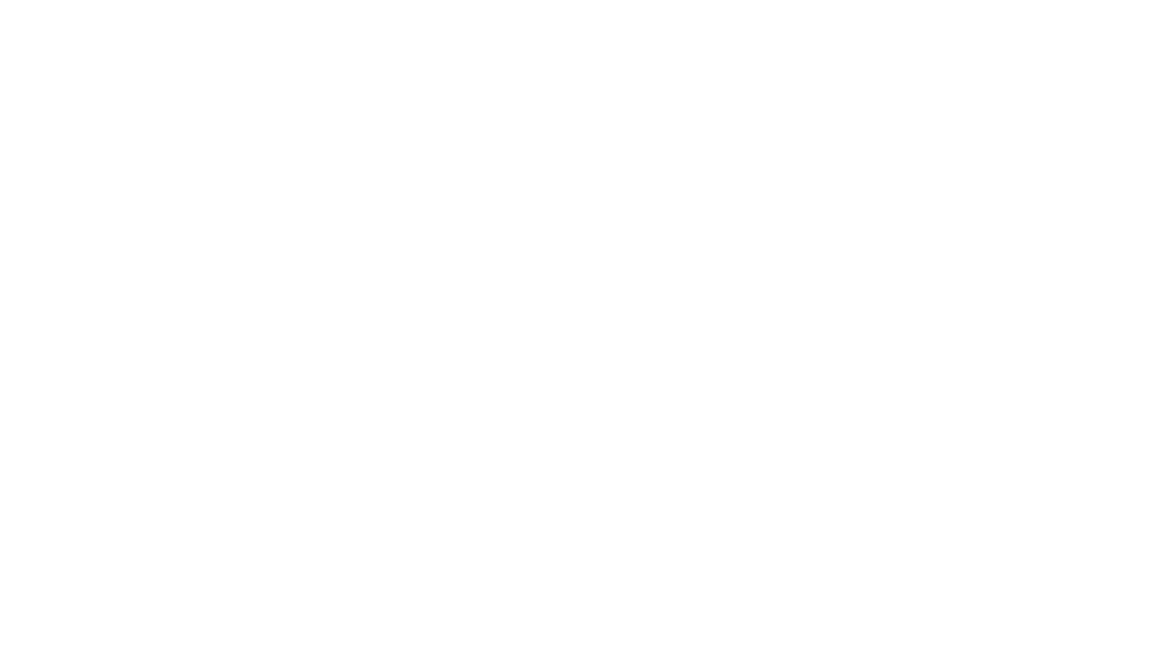 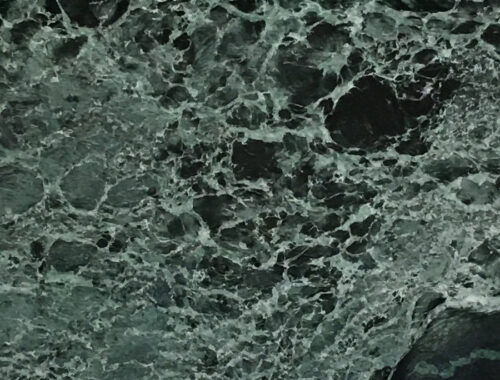 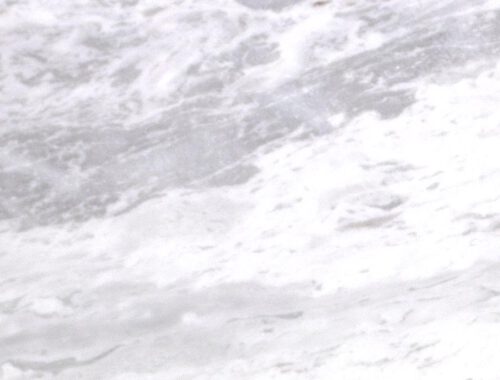 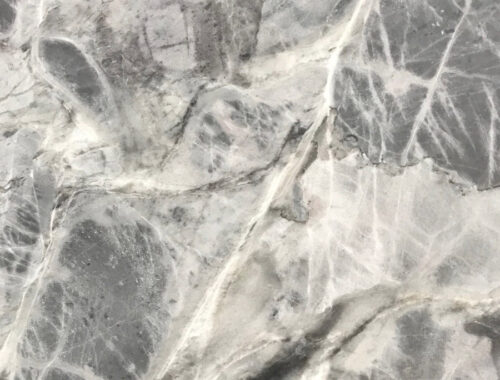 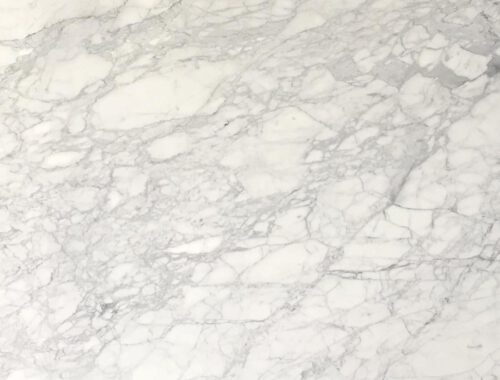 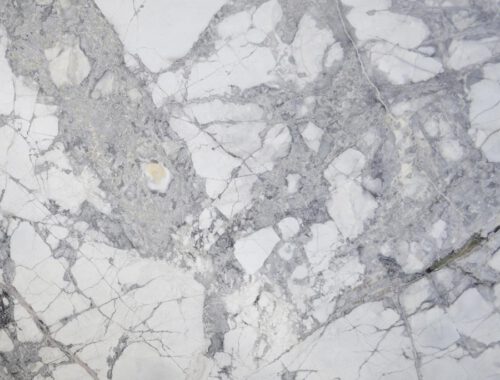 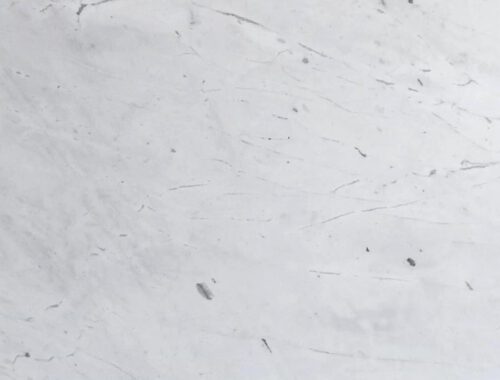 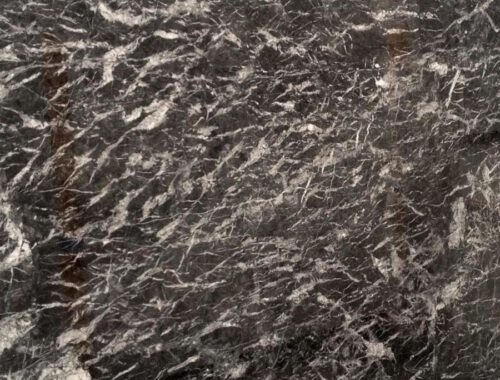 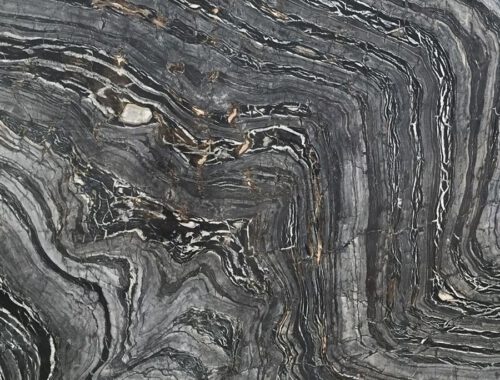 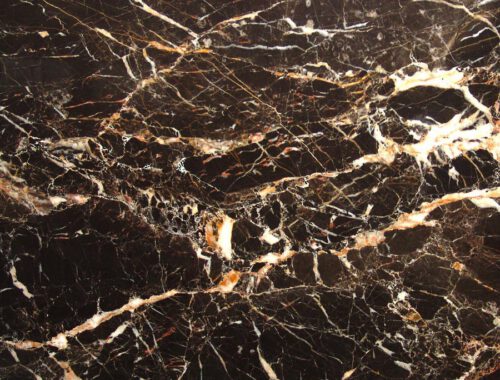 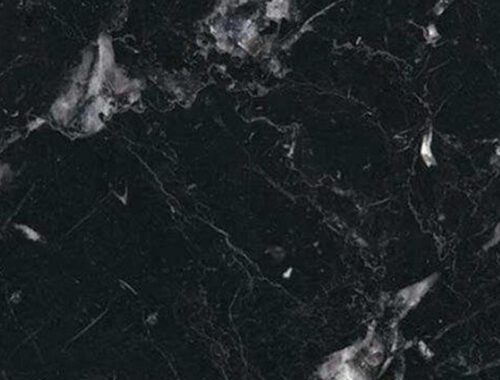 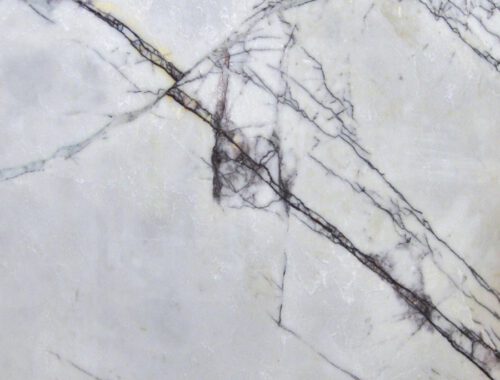 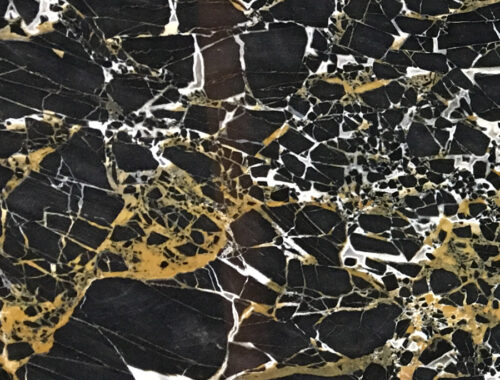 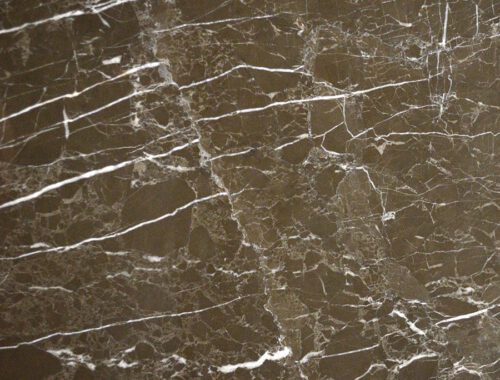 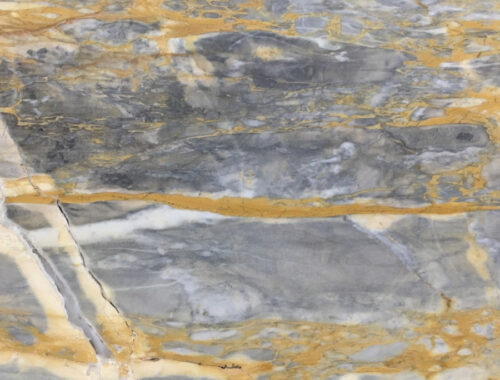 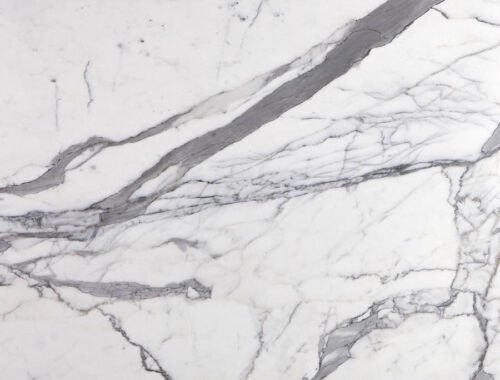 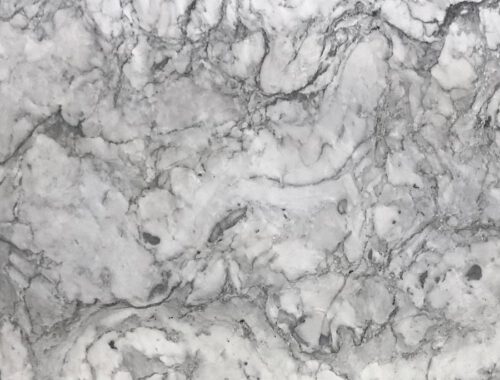 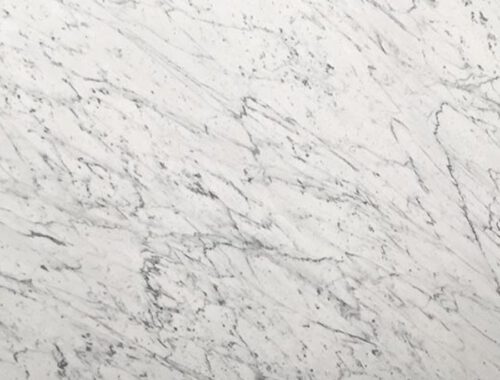 Marble Tile Venatino Gioia
Marble is a type of metaphoric rock that results from the metamorphism of limestone, and which is composed mostly of calcite, which is a crystalline form of calcium carbonate. There are several different types of marble available, some historical kinds which are named after the locations of their quarries, including: Durango marble from Mexico, Thassos from Greece, Paros from Greece, Rouge de Rance from Belgium, Panteli from Greece, Fauske from Norway, Connemara from Ireland, Macael from Spain, Yule from Colorado, and Llano Pink from Texas.